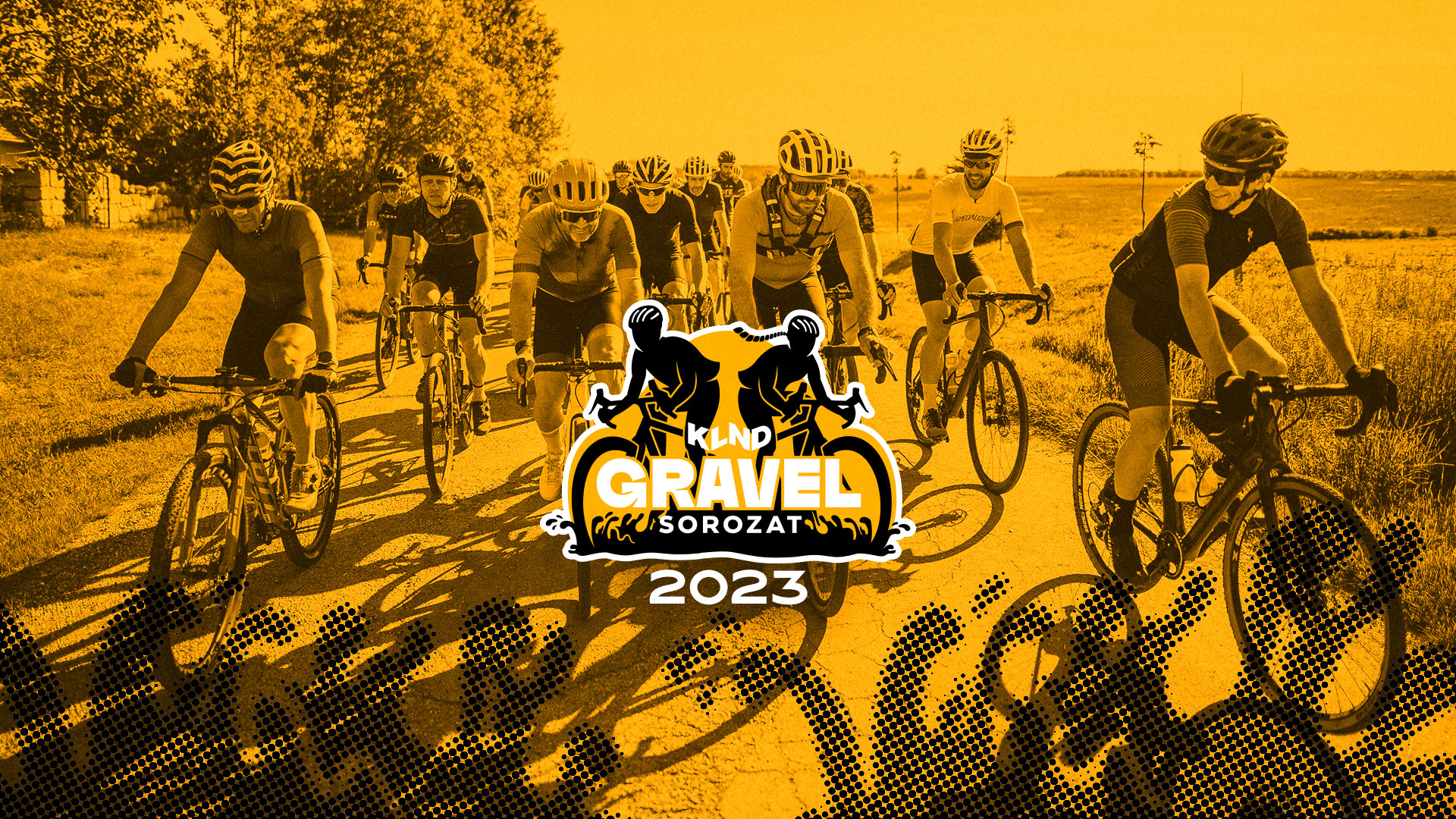 Our successful gravel series continues in 2023! In a one-day format, we will bring you on gravel adventures in 5 different regions.

A unique feature of the events is that you can cycle on the routes we have designed, away from the noise of the world, in peaceful and wild landscapes. We’ll take you racing or touring to places you probably wouldn’t have gone on your own, and you’ll get to see beautiful new sides of the country.

In 2023, our organizing partner will be Superior Racing Team, with whom we will share a start/finish location for 3 rounds of the series.
We are a mass sports event, we are waiting for those who want to compete and relax. We believe that there can be competition up front, and non-performance oriented riders can have fun as well. “business in the front and party in the back”

REGISTER FOR ALL 5 STAGES HERE 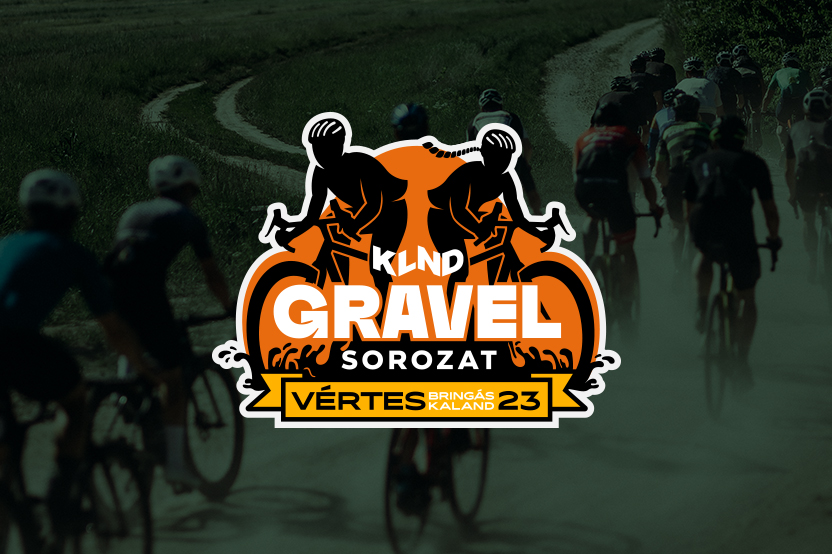 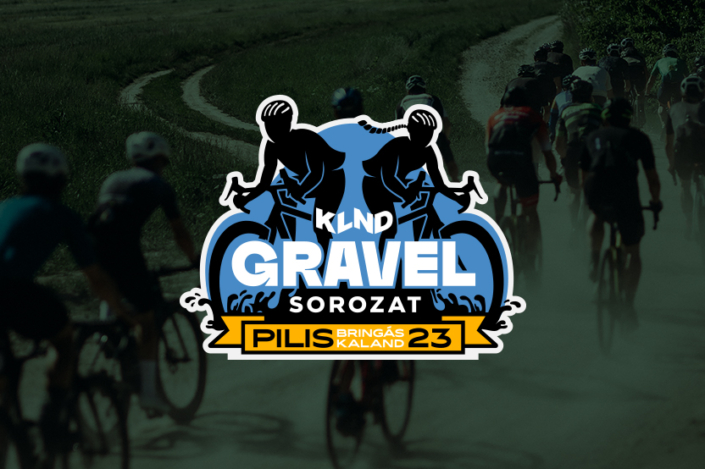 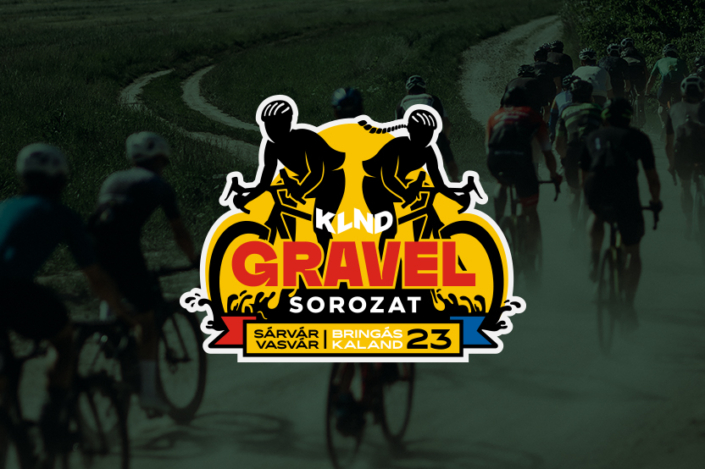 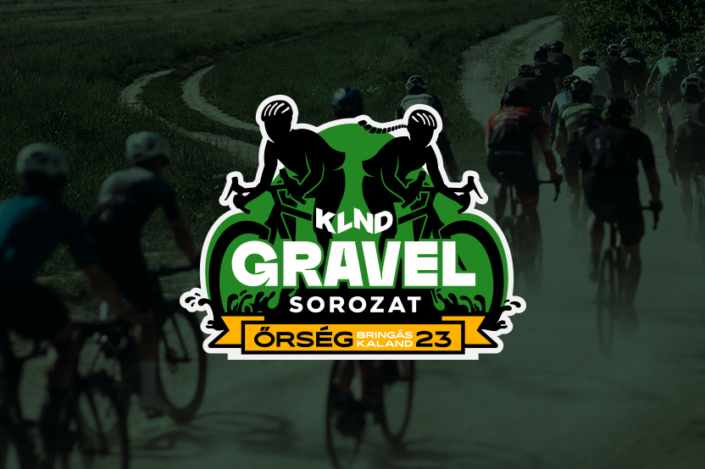 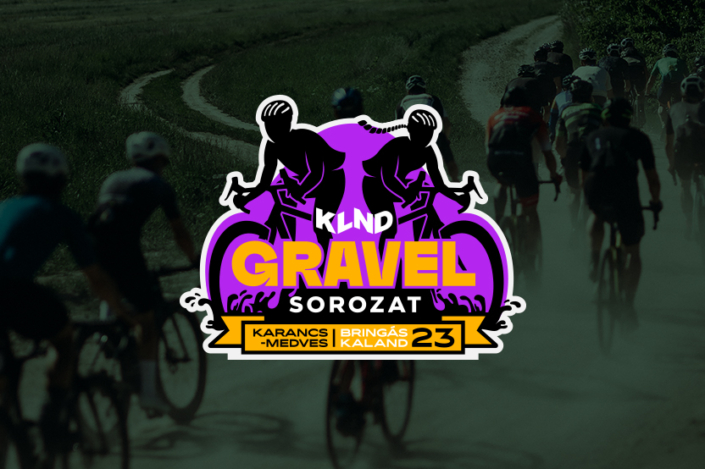 The gravel is both terrain and road. Terrain to get to hidden and special places. Road so you can start from anywhere and connect the enjoyable terrain sections. Gravel can be any road.

The gravel is single trail and a double track. The gravel is anything your tire width, bike and technical skills allow. The challenges of the terrain distract you from physical exertion.

Gravel is racing and touring. It doesn’t matter what your background is, what your goals, or needs are. One day it is a strong day of competition, and other times it’s just driven by the joy of discovery. You decide.

The gravel bike can be old or new , it can be fitness, trekking, MTB, costing 100 euros or 10 thousand. Either one can get lost in the discovery! Gravel is a good excuse to get another bike, but your current bike is the best for the purpose! 🙂

Overall: gravel is freedom. Adventure. Diverse, unique, just the way you want it. It gives you the framework, and it’s up to you, your creative freedom, what you get out of it.

These above linew were based on the genre definition of Cafe du Cycliste.

You can enter events in the gravel series in the following options:

The pre-registration fee is for 5 races for the whole series:

For entries per race:

On-site registration:
15.000,- HUF per person, regardless of distance

We offer a 20% discount on the individual entry fee for all our events for club members of the Bikepacking Hungary. For details, visit their website.

Contents of the entry fee

The entry fee for all stations in the Gravel series includes:

You can register online for the 2023 KLND Gravel Series events on the Superior Racing Team at Sportnaptár website.
Payment options:

On-site registration is available everywhere, for a uniform fee of HUF 15.000 (regardless of distance).

What bike can I start with?

In short: anything.
A bit longer: at any stage of the Gravel Series, it is recommended to start with a bike that has tyres at least 35-40 mm wide. The wider the tire, the better the comfort. It is not compulsory to start with a dedicated gravel bike.

What categories do you offer?

Women’s and men’s bicycle categories in the short and long distance:

Everyone can only start in one category, based on the date of birth submitted at the time of entry and checked at random. It is not possible to change categories during the season, the date of birth (submitted before the event) is what we count. In the above age classification, the number of years already completed is taken into account.

How do you rate the series?

Each participant in the series automatically earns points for the result achieved. At the end of the series, in the last round, we will sum up the table and announce the results.

Scoring system: according to the table below, based on category placings, where the first place is 50, the second 40, the third 30, and then in descending order from there the fourth 20, and finally the 23rd. 1 point is awarded

Top 4 counts: the top 4 results of each competitor will be taken into account. 1 round may be dropped or eliminated from the scoring (the lowest score will be automatically eliminated)

Deduction of points: there are no specific rules for this in the series, but the organisers reserve the right to deduct points for unsportsmanlike conduct. Equal number of points: In the event of a tie, the position obtained at the last event of the series will decide among the riders. In the event that none of the parties involved come to the final round, the ranking of the previous event will be used.

Tie on points: in the event of a tie, the finishing position at the last stage of the series decides between the competitors. If neither riders start the last event, the placing of the last event where they both started is taken into account.

What training / biking skills do I need to participate?

The Terrain: The Gravel Series route is predominantly off-road, especially on wide, relatively easy roads. The proportion of sections where advanced technical skills are required shall not exceed 2% of the total length. As this is not a race, many people get off their bikes in these parts and simply push the bike, for safety’s sake.

Climbs: There are short, steep ascents along the route that require a lot of effort, with beginner cyclists there having to push the bike.

Basic fitness is required to complete the distances within the cutoff time. It is needed to maintain an average speed of 15 km / h over the selected distance.

What are the cancellation policies?

If you are unable to attend the event, please notify us in writing to ujbudamtb@gmail.com with a reference to the order ID.

Entry fees are non-refundable, but can be used to enter any race we organise, or transferred to another name (one-off cost of 5000,- ft.)

We will only do this by email confirmation, please do not initiate this by phone / in person.

I have a question that I did not find the answer to either on this page or in the manual. How can I reach you?

We are waiting for your question to the e-mail address hello@klnd.eu, we will try to answer it as soon as possible.

What distances can you choose from?

At each station, two runs will be announced.

The “Short distance” is 40-80 km,
The “Long distance” is 110-180 km depending on the event.
Both distances start and finish from the same point.

Elevation: At each event, the elevation of the tracks will vary in proportion to the distance. The short distance does not exceed 2000 metres at any station, while the long distance will not exceed 4000 metres of climbing, 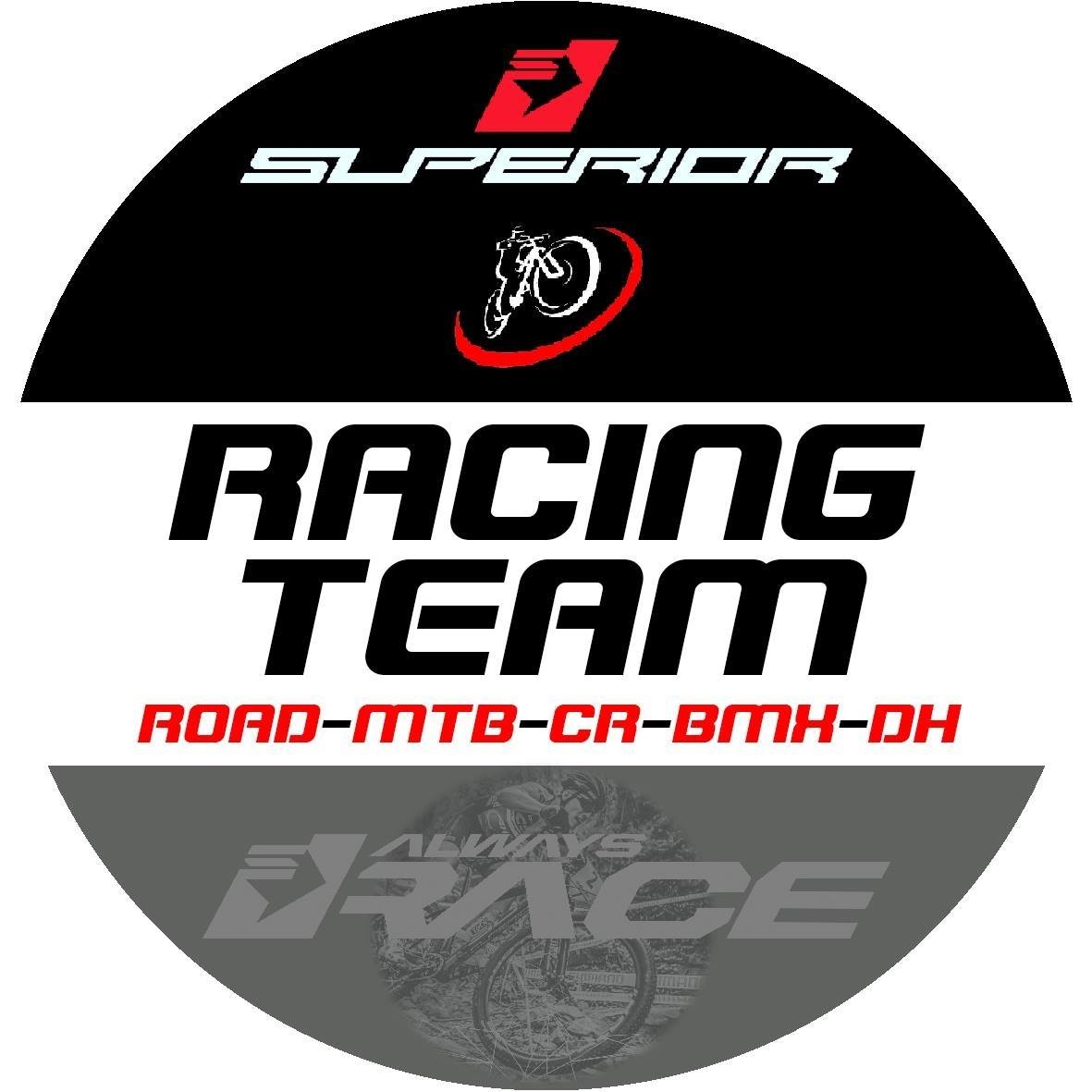 We may request cookies to be set on your device. We use cookies to let us know when you visit our websites, how you interact with us, to enrich your user experience, and to customize your relationship with our website.

Click on the different category headings to find out more. You can also change some of your preferences. Note that blocking some types of cookies may impact your experience on our websites and the services we are able to offer.

These cookies are strictly necessary to provide you with services available through our website and to use some of its features.

Because these cookies are strictly necessary to deliver the website, refuseing them will have impact how our site functions. You always can block or delete cookies by changing your browser settings and force blocking all cookies on this website. But this will always prompt you to accept/refuse cookies when revisiting our site.

We fully respect if you want to refuse cookies but to avoid asking you again and again kindly allow us to store a cookie for that. You are free to opt out any time or opt in for other cookies to get a better experience. If you refuse cookies we will remove all set cookies in our domain.

We provide you with a list of stored cookies on your computer in our domain so you can check what we stored. Due to security reasons we are not able to show or modify cookies from other domains. You can check these in your browser security settings.

We also use different external services like Google Webfonts, Google Maps, and external Video providers. Since these providers may collect personal data like your IP address we allow you to block them here. Please be aware that this might heavily reduce the functionality and appearance of our site. Changes will take effect once you reload the page.